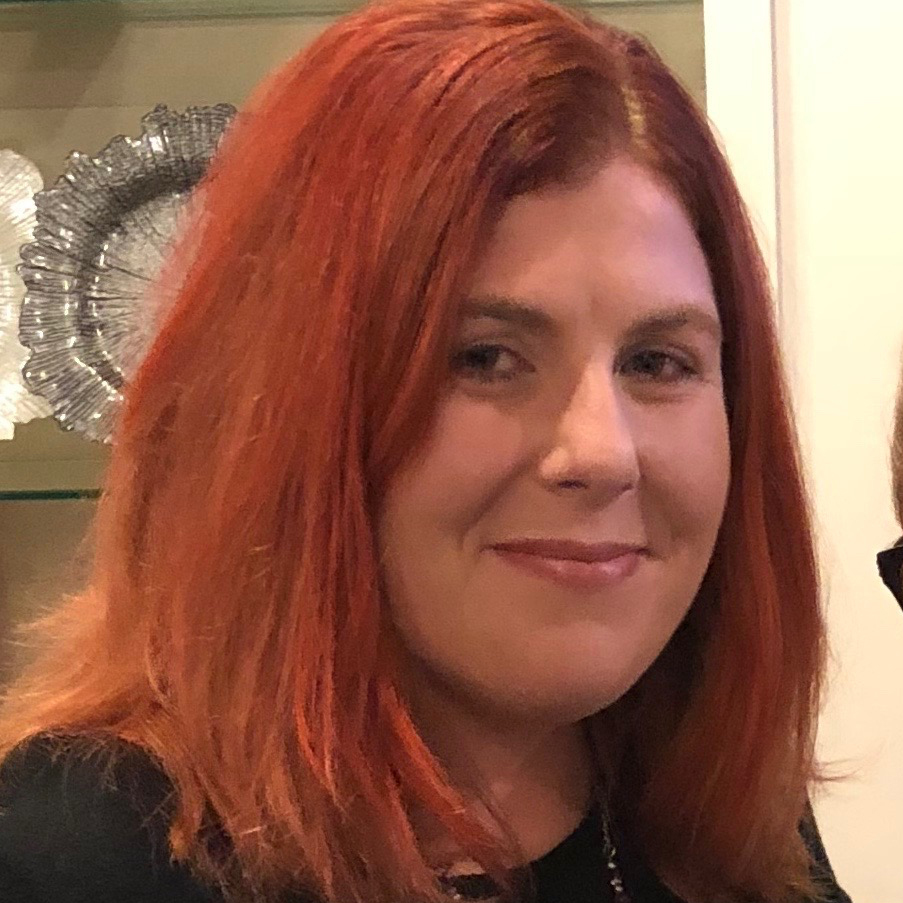 La Santa Muerte is a Mexican folk Catholic saint of death who has many names such as La Santisima Muerte, La Nina, and La Huesita. La Santa Muerte is the embodiment of death with the highest power over life of any spirit or saint—second only to God. Many venerate her as she accepts people from all walks of life and does not discriminate against LGBTQ+, sex workers, criminals, and gang members. Many depict her as a grim reaper-like skeleton holding a scythe, scales, or a globe. La Santa Muerte has three traditional robes or aspects: white (La Blanca), red (La Roja), and black (La Negra). Each robe represents a different side of her. La Santa Muerte is a complete magical system, which means that she can fulfill any need. The class begins with an introduction to Santa Muerte, her magical system, and a brief history of La Huesita. Participants will learn the symbolism and parts of Santa Muerte, roles of her different robes, signs of being called to work with her, rituals to complete before working with her, offerings to make to her and when, construction of a Santa Muerte altar, protection prayers before invoking her, celebrating of her feast days, praying of her rosary, and different Santa Muerte prayers and rituals for common issues. Participants will also create a protection amulet known as an Amparo.