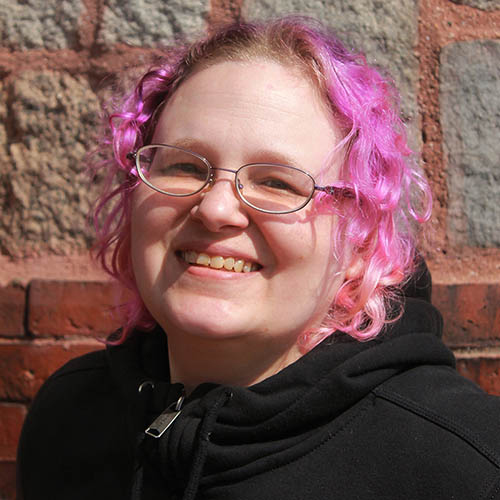 In 2013 she opened Mystic Echoes which is a metaphysical store specializing in handcrafted herbal products for use in magical and ritual work. She is trained in Usui Reiki (2nd degree) and Kundalini Reiki (master teacher). She also practices her own form of energy healing and spiritual work. In 2016 to expand her training and customer base Charity studied Conjure at Starr Cassas's Conjure Academy completing the course work in early 2017.

she is initiated in the Temple Tradition. Bedell has written for The Witches' Almanac and Kindred Spirit Magazine, and she has presented at festivals such as WitchCon 2021 & 2022

Charity Bedell has a table in our Vending Area!